In celebration of its Centennial, KWV Brandy identified 20 bartenders to compete in its KWV Brandy Reimagined mixology competition to win a limited release bottle of KWV Nexus – valued at R24 000 – and be crowned the ultimate KWV Brandy Futurist.lazyload

KWV Brandy: The Next Century

Competitors from Cape Town, Durban and Johannesburg had to compete for top spots in two regional competitions, held at Cause | Effect Cocktail and Brandy Bar, and Mootee Bar. Submitted to rigorous judging procedures, these bartenders were tasked to develop a cocktail which truly captures the tagline ‘KWV Brandy Reimagined’ and which will poise KWV Brandy for its next century.

Based on their overall scores which included points for aroma, taste, appearance, balance, brandy pairing and presentation, KWV Brandy’s panel of expert judges were hard pressed to narrow the search for KWV Brandy’s Futurist to the Top Five – selected based on their total score out of a possible 100 marks.

These Top Five bartenders, in alphabetical order are:

To determine the overall winner, these five bartenders are set to compete for one final time at a Grand Finale and awards ceremony at House of Fire, the home of KWV Brandy in Paarl, on 12 June.

Jerome Adonis, Brand Manager for Brandy at KWV, says that the KWV Brandy Reimagined mixology competition showcased just how ingrained KWV Brandy is in the hearts of South Africans: “It was encouraging to hear bartenders’ stories about KWV Brandy. Their cocktails were inspired by pleasant memories of social gatherings, braai fires, and sentimental family get-togethers, for which KWV Brandy had a seat at the table. It was further genuinely inspiring to see what a respected brand KWV Brandy is, and how this drink, which is part of a 100-year-old brand, has evolved to remain relevant in the young and vibrant bartending market.” 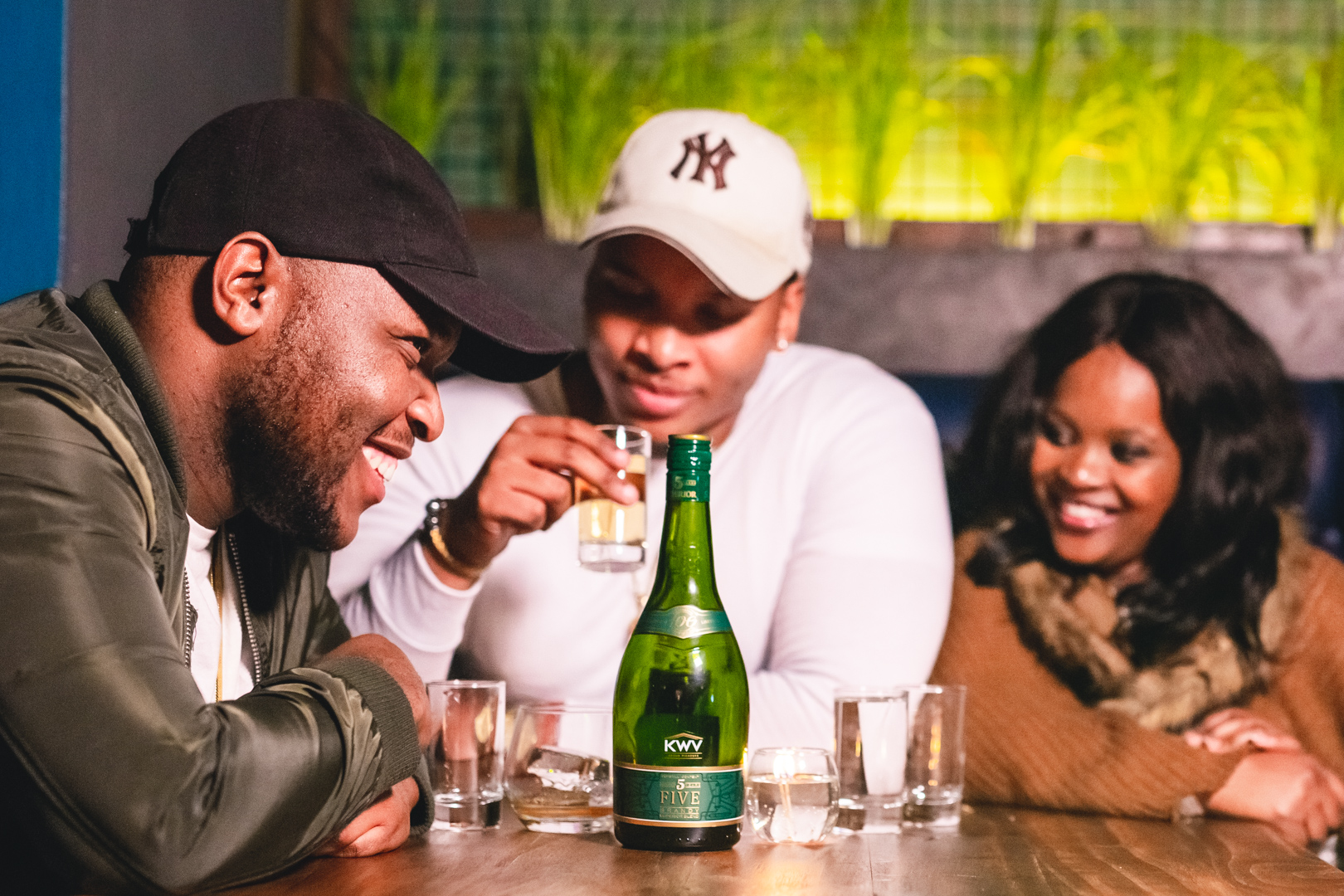 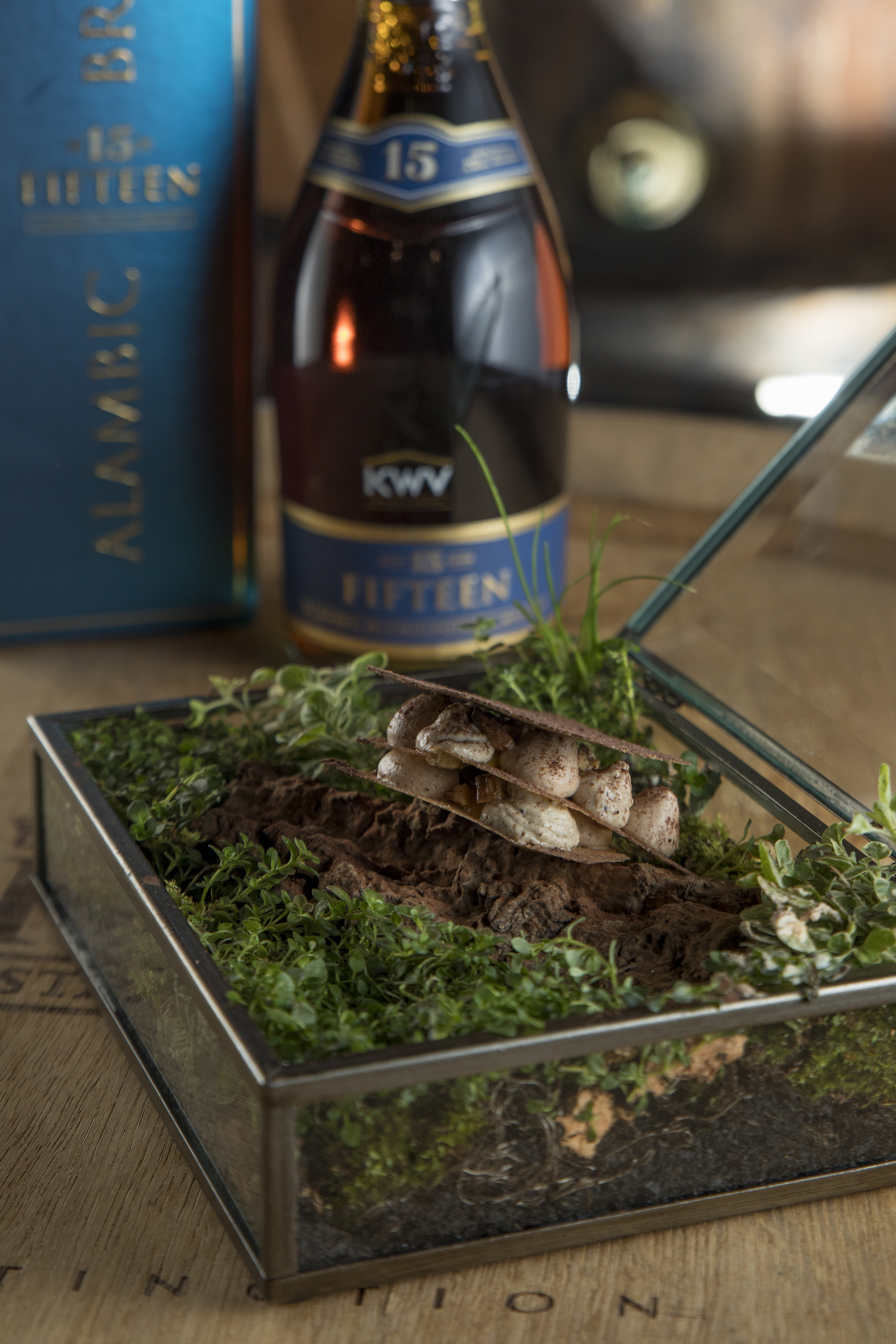