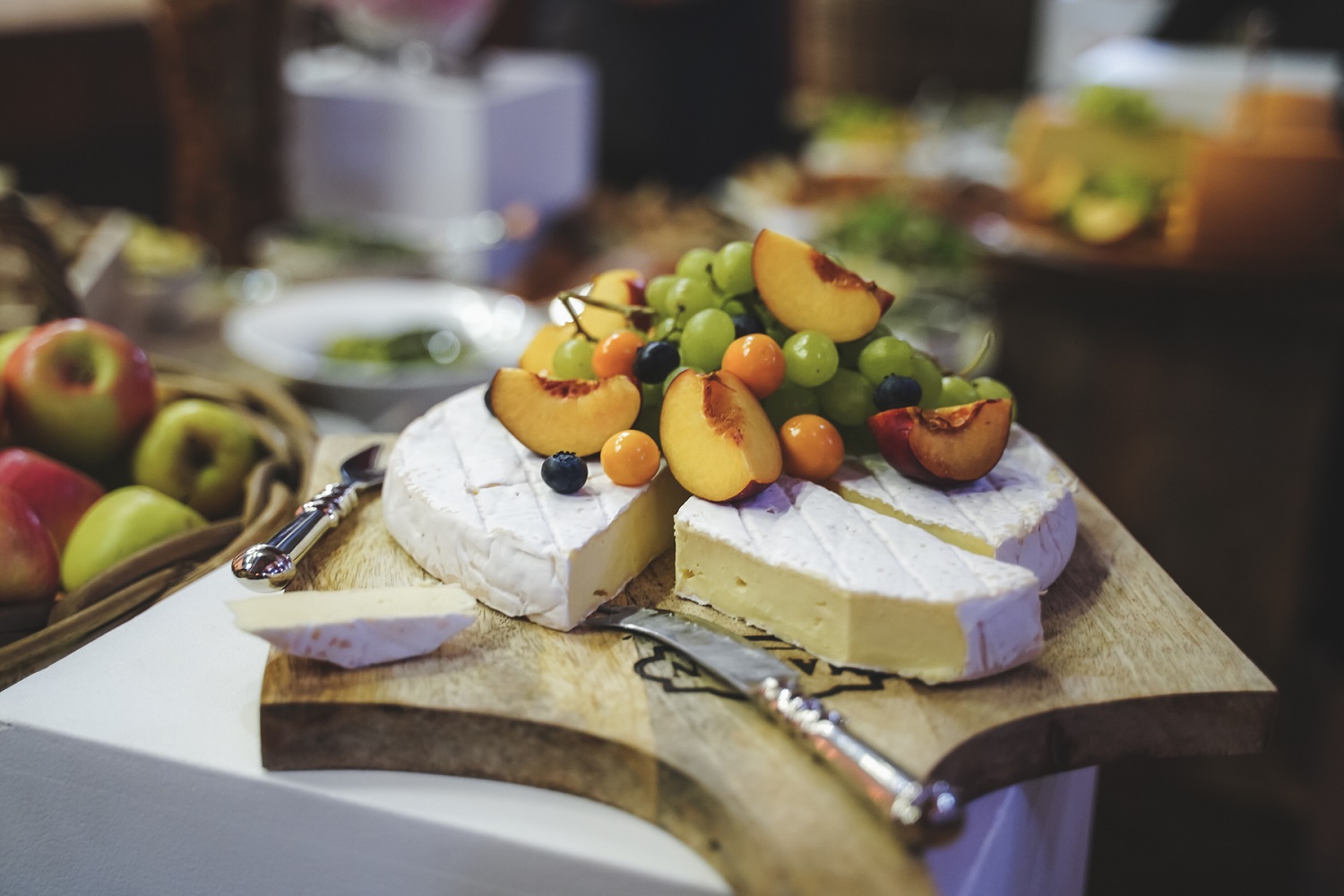 FTB was commissioned to create awareness and generate ticket sales for the brand-new Stellenbosch Fine Wine and Food Festival.

To achieve the desired ROI, FTB included a traditional, social and influencer angle to the awareness campaign. FTB created and shared the announcement press release with local, events-focussed, community media as well as event listing sites with social event calendars. To amplify the message and gain traction on social media, an influencer campaign with a competition was created. This was supported with a detailed media script and visuals for them to share.