Each influencer received three bottles of MCC to inspire them to share how they celebrate with friends and family. Influencers were asked to share a video on their Instagram feeds for the chance to win an Oliver Vagary original hand-stitched leather weekender bag brimming with Cap Classique.

The response was amazing with participating influencers sharing multiple photos, videos and stories across their Instagram, Facebook and Twitter platforms. This resulted in a dramatic increase in post and page interaction. Feed That Bird took over Meridian Wine Merchants’ Instagram and Facebook pages and engaged in two-way communication by commenting and regramming their stories, videos and pictures. Feed That Bird also created a story highlight reel to capture all the content. The #WeAreForCapClassique campaign was Instagram-focussed and influencers had to post at least one video and one tile to be entered into the competition. 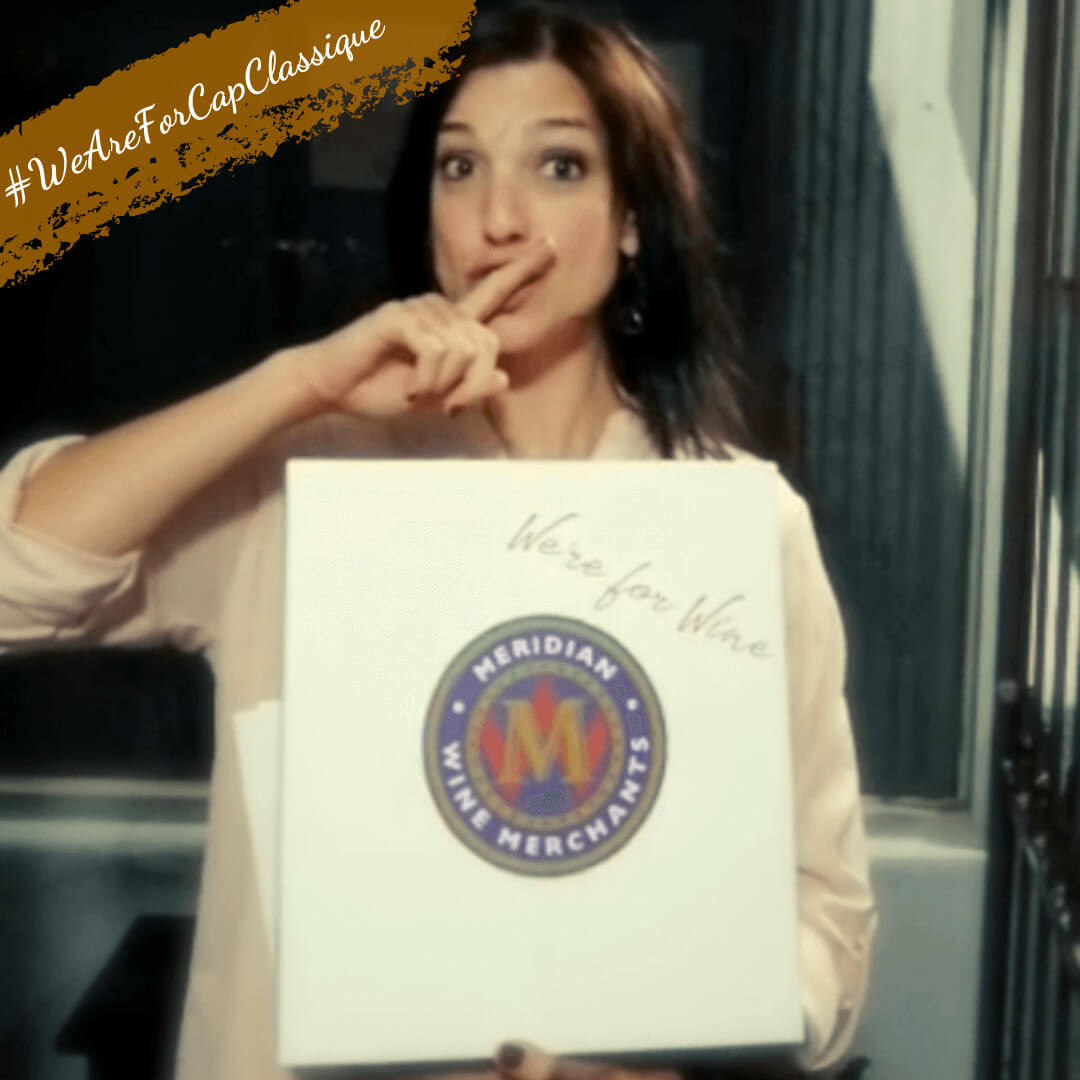 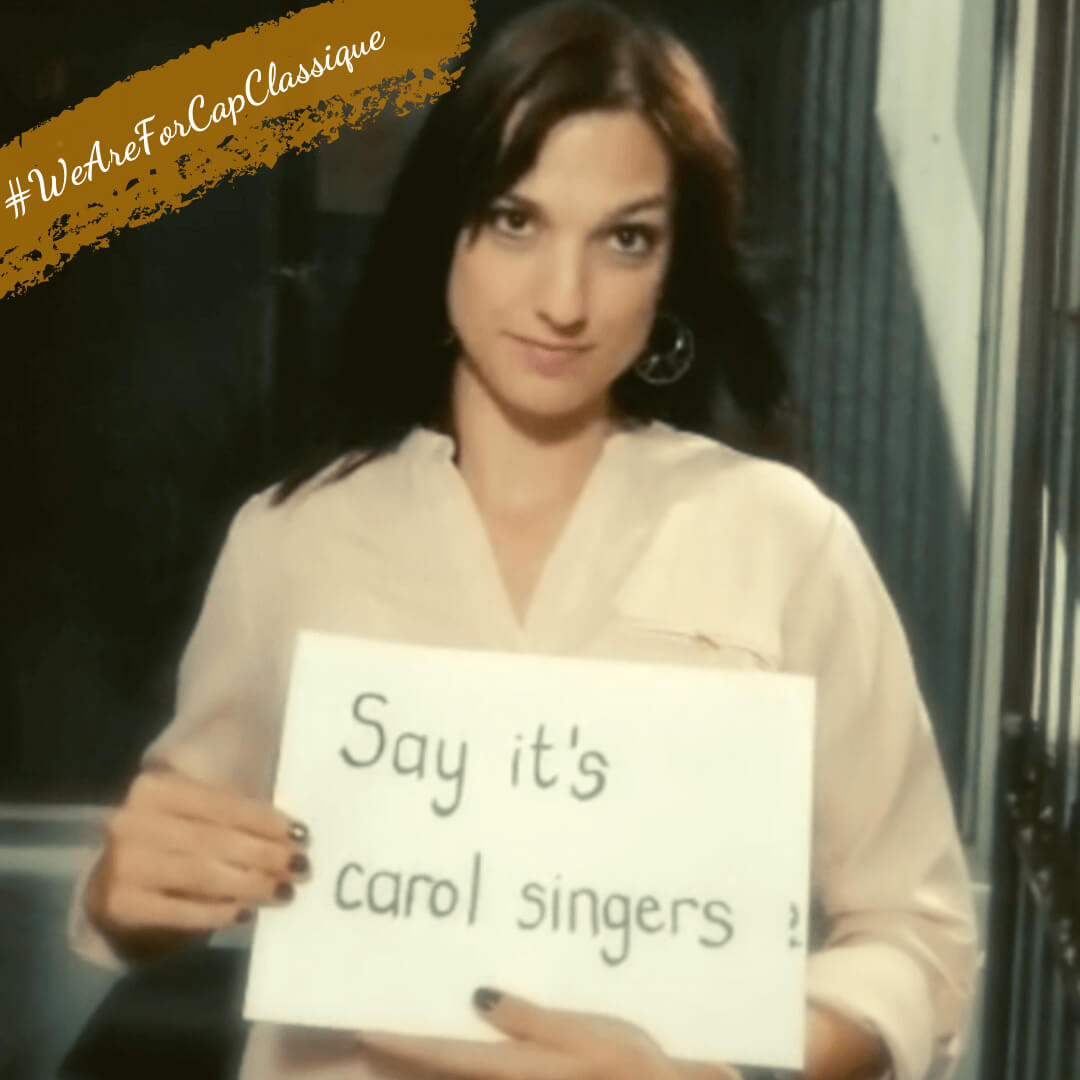 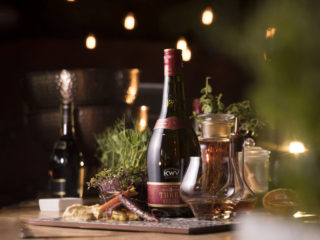 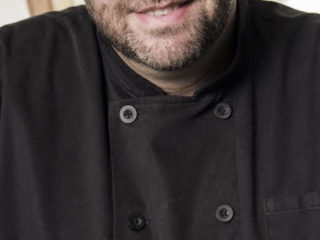