Amidst the media buzz of the South African auction season, Feed That Bird stepped in to develop newsworthy content pieces to increase visibility of the Cape Fine & Rare Wine Auction.

Feed That Bird came onboard as publicity partners in August, which meant that engagement was focused on short-lead (newspaper) and digital media (online) as long-lead media needs to be briefed at least three months in advance. Consequently, magazine coverage was severely limited. 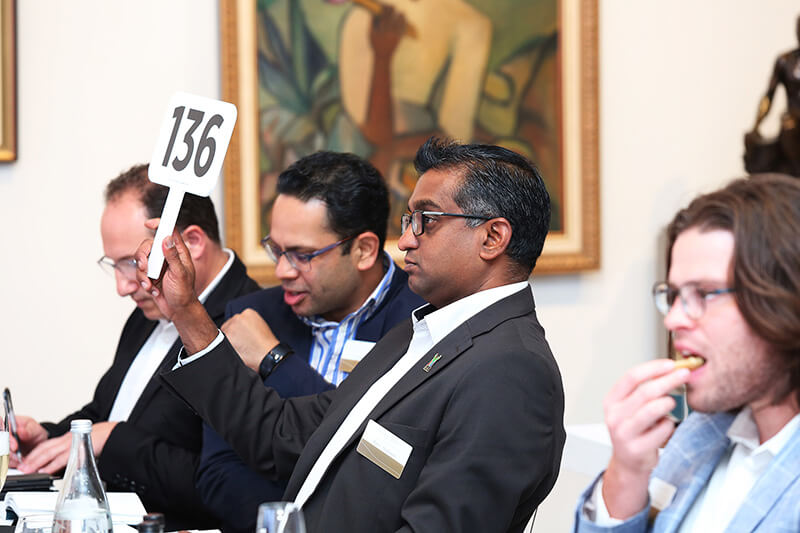 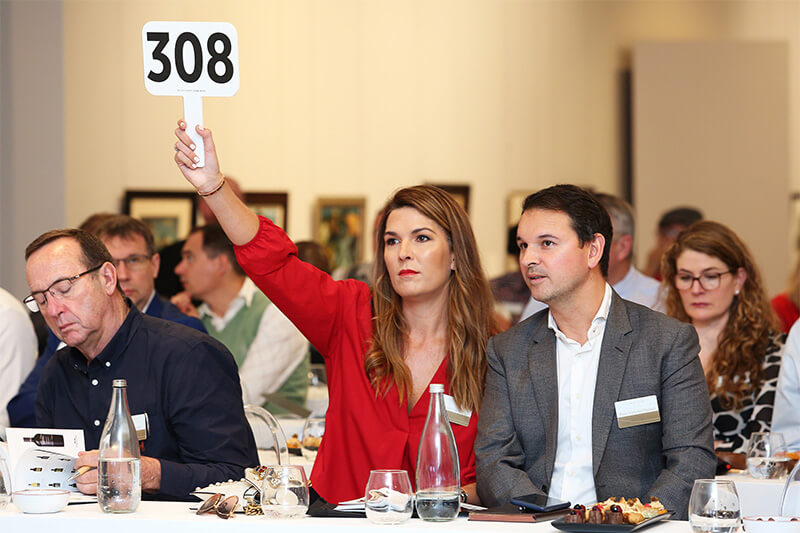 Feed That Bird focused on newspapers and online media to ensure daily communication via social media with boosted posts and relevant engagement to ensure awareness was seeded as far as possible. We developed copy on individual lots and presented media with new angles almost weekly for a six-week period. We presented this in a digital mailer format, which enabled us to track individual media’s opening and reading preferences. This allowed us to personally follow-up with media who did not necessarily engage with the mailer. Our maintained new-content-approach constantly provided media with appropriate angles suited to their audiences’ taste.

All feedback received has been positive. The new format appealed to buyers who commented that it was “sleek” and “sophisticated”. The event was ultimately deemed “successful” by local and international media.

FTB used a combination of organic and paid media to maximise follower growth, increase social media reach and post engagement leading up to the auction. This was achieved with a four-phase approach, each with a specific focus and set of goals.

Throughout the campaign the relevant wineries were tagged to increase engagement. Specific auction lots, all videos and high performing posts were boosted to specific target audiences

with the goal being increased engagement, attract a bigger but relevant following, and drive awareness of the auction. The majority of paid media was distributed during September to establish

the right following in the lead up to the auction in October.

Total media exposure was a 1791% ROI, with a PR value indicating a 5372% on ROI
Social media impressions (total times posts were seen) across Twitter, Instagram and Facebook were a whopping 2 420 594. 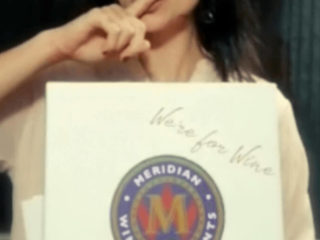