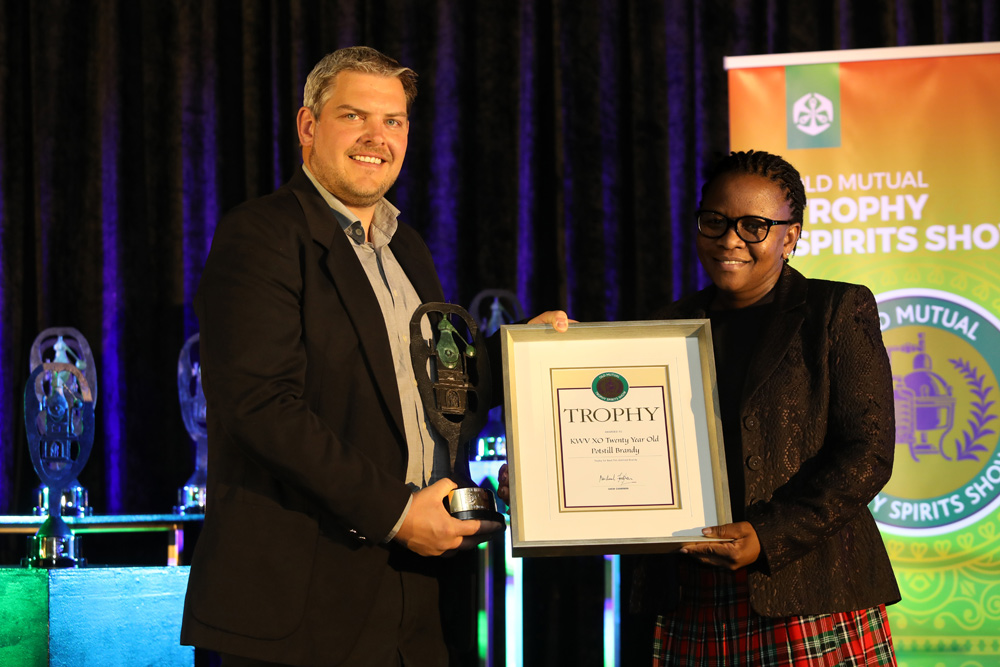 KWV Brandy is proud to announce that it cinched another award in a major spirits competition. In its latest illustrious performance, South Africa’s famous brandy producer won the Trophy for the Best Pot-Distilled Brandy at the inaugural Old Mutual Trophy Spirits Show. This achievement follows waves of celebrations at this distiller, who also just secured the Trophy for Producer of the Year, as well as Trophy for Best Brandy at the International Spirits Challenge in London in July. 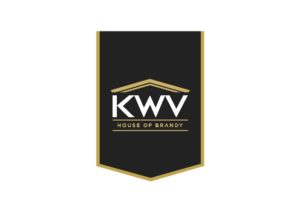 KWV secured its latest trophy at the Old Mutual Trophy Spirits Show for its impeccable KWV 20 Year XO (Extra Old) Old Potstill Brandy, one of this distiller’s pinnacle brandies, made from spirit aged for 20 years and more. It was one of only six best in class trophies handed out at the awards, for which entrants from global brands and local producers contended for this recognition.

Entries were judged by highly regarded international experts, as well as respected local specialists. Jerome Royer, president of the French Brandy Association, was the panel chair for the brandy category, adding further gravitas to KWV Brandy’s most recent performance.

Michael Fridjhon, chairman and convenor of the Old Mutual Trophy Spirits Show, believes that the competition adds an important dimension to one of the country’s most important consumer industries. “An award from this competition will help to raise a product’s profile in a very busy marketplace. For the major brands a successful outcome will serve to vindicate marketing claims and provide credible verification of the advertising message.”

For KWV this vindication was further reinforced by KWV 15 Year Alambic Postill Brandy, KWV 10 Year Barrel Select Postill Brandy and the KWV 12 Year Small Batch Potstill Brandy which all received scores between 90 and 94 out of a possible 100.

“We are incredibly proud that KWV’s Brandies consistently place among the best and enjoy extensive recognition in the world’s most stringent competitions. For our distillers it affirms that their skills are at a world-class level. For our consumers it indicates a product that can be trusted to guarantee extreme delight – which is what we at KWV ultimately exist for,” said Andrea Knoop, Brand Manager for KWV Brandy.