After an exciting month-long competition that saw the culinary world paired with the world of mixology, KWV concluded its search for its KWV Brandy Futurists: innovative and creative geniuses.

In celebration of their 100-year-old existence, KWV Brandy embarked on a journey of reflection, but also of rediscovery and reimagining a drink that is appreciated by all.

Over the course of the past month, chefs and mixologists showed off their mettle as they pulled out all the stops to reinvent and reimagine how we enjoy a national staple: brandy.

For their effort, the winners won a rare bottle of KWV Nexus worth R24 000.

KWV Brand Manager for Brown Spirits, Jerome Adonis said: “We called this search KWV Brandy Reimagined, and we were looking for KWV Brandy Futurists – professionals with the ability to catapult KWV Brandy into the next century, and we were blown away by the results.”

Twenty competitors from Cape Town, Durban and Johannesburg had to compete for top spots in two regional bartending competitions, held at Cause | Effect Cocktail and Brandy Bar, and Mootee Bar. Submitted to rigorous judging procedures, these bartenders were tasked to develop a cocktail which genuinely captures the tagline ‘KWV Brandy Reimagined’ and which will poise KWV Brandy for its next century.

Based on their overall scores which included points for aroma, taste, appearance, balance, brandy pairing and presentation, KWV Brandy’s panel of expert judges was hard pressed to narrow the search for KWV Brandy’s Futurist to the Top Five – which was scored out of a possible 100.

In the end, following weighted votes by the public, it was Maynard Booyzen who won the ultimate prize! Winning with his cocktail ‘Bring the Beet Back.’  The quencher, a walnut, ginger, and beetroot as base was a winner with both the judges and the public. “It’s my first competition I have won,” he said. When asked about how KWV Brandy inspired him he said: “Like KWV, which is a longstanding brand, I believe in being yourself and beating your own drum, and not to be a copy – KWV Brandy has been part of my life, and I am very excited to have competed in the first brandy bartending competition in South Africa.”

Booyzen was succeeded by Melrick Harrison, who provided stiff competition with his chocolate-inspired cocktail called Before and After.

In a separate leg of the competition, five chefs from Cape Town were asked to develop a gourmet-style canape to pair to the World’s Best Brandy, the KWV 15. These ‘gourmands’ included Timothy Pick, from Foxcroft, Gustaaf Boshoff, from Stir Food, Zenildo Leite from Smak Deli, celebrity chef on Afternoon Express, Clement Pedro and Masterchef-judge and consultant chef, Pete Goffe-Wood, who effectively released brandy from the confines of cheese and chocolate pairings with canapés that showed KWV Brandy’s ability to partner with dishes of real complexity.

served on a container with a forest floor inspiration and layered with wild mushroom puree and offset by dried apricots to complement KWV Brandy’s fruit notes. Leite, a fairly newcomer to the chef scene, transformed the humble baby potato into a delicious partner for KWV 15 – using blue cheese créme and berry compote as toppings to complement the drink’s smoky and sweet aftertaste – and was awarded runner-up for his efforts.

Judges in this competition were esteemed sommeliers, qualified in identifying and presenting food pairings at some of South Africa’s most exclusive establishments: Juliet Urquhart from Silo Hotel, Mercy Mwai from One & Only, Marlvin Gwese from Cape Grace, Spencer Foundaumiere from Burrata and Elton Damon from La Colombe.

“One should never underestimate brandy as a food partner,” said Gwese, “brandy, especially if as complex as the KWV 15, can provide a truly unexpected match that is especially appropriate and rewarding when enjoying it as a sundowner, as an aperitif or complementing an amuse bouche.” 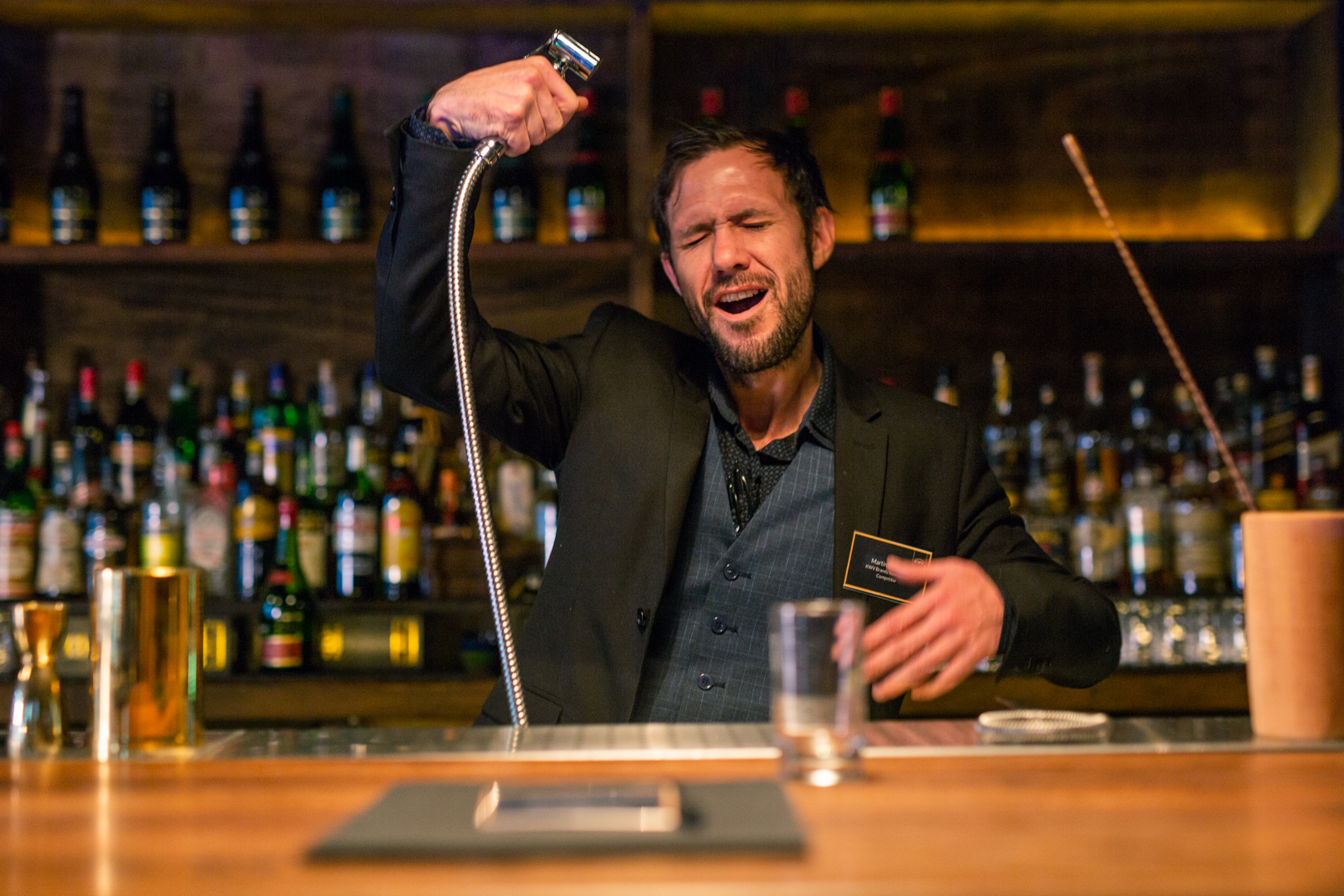 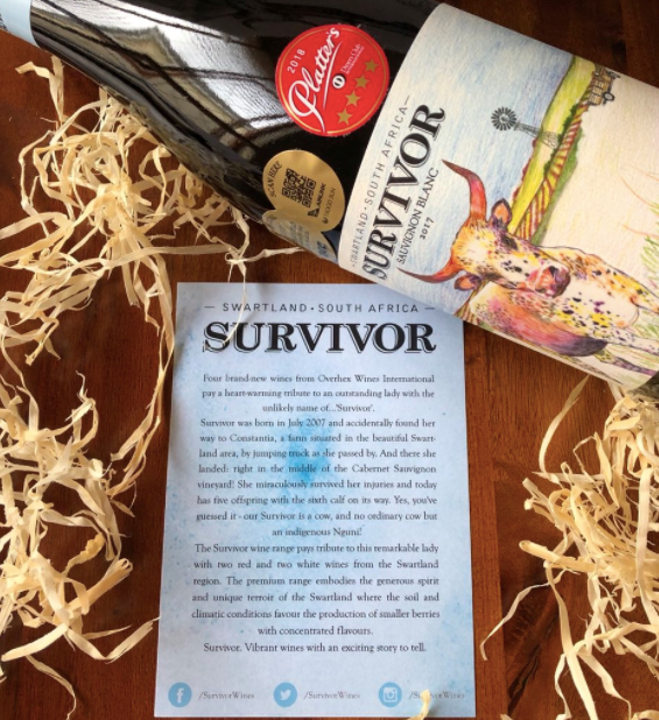