Today, South Africa enters its 57th day of lockdown, and although this has been an extremely challenging time for the country’s citizens, KWV’s Cathedral Cellar, in partnership with its ambassador chef, Mynhardt Joubert, are finding creative ways to encourage wine and food enthusiasts alike to remain positive.

Drawn to the ‘artist’s way’, Cathedral Cellar was inspired by chef Mynhardt’s response to a difficult situation. Included in Mynhardt’s lockdown menu is a delicious quince and caramel crumble, a dessert which is particularly appropriate given the season and the current period of transformation. 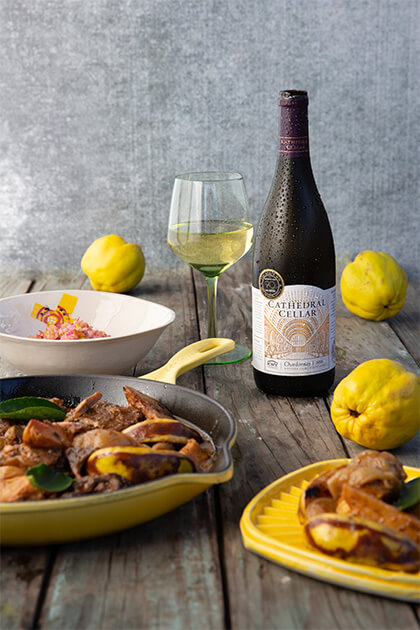 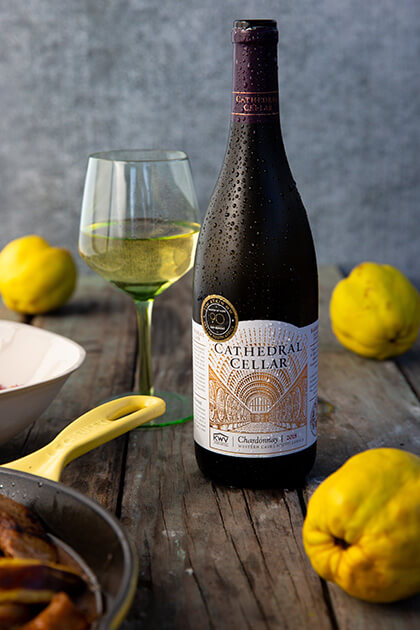 The gift of quince

Quince is the quintessential autumn fruit. Symbolically, fall represents transformation. Traditionally, it was accepted that this season is one where final preparations were made to hunker down. This period was when kitchens were bustling with pots cooking the last fruit of summer: stewed for jelly or preserved in tall glass jars. Quince, as one of the final fruit to ripen just before winter, was seen as the season’s last gift and was treasured by those who could include it as a final harvest.

“As we are all in a period of hunkering down, this revered fruit serves as a reminder of ancient cycles of sowing, reaping and waiting. The symbolism of this fruit pairs well with the queen of grapes, our Cathedral Cellar Chardonnay, a fuller wine particularly suited to a season where we are all hunkering down together,” says Cathedral Cellar brand manager, Tanya Blokdyk.

Shrouded in ancient reverence, quince was once believed to have been a gift from Paris to Aphrodite. One can imagine Aphrodite treasuring this gift from her lover, as quinces are known for their beautiful scent, reminiscent of milky coconut, pear and musk. It’s the same way we treasure a glass of good wine: appreciating its aromas first, which will tell you stories of its origin, the season and the hands that made it. Cathedral Cellar Chardonnay’s notes of mandarin, apple orange blossom and lime, reveal a sun-filled harvest season in a new world wine region handled delicately in the cellar where the winemaker only allowed the slightest hints of French oak – 50% new, 25% second-fill and 25% third-fill – to not obscure the perfume of this wine and the stories it carries.

Quince is more than just fruit. The pale-yellow treasures are also known for their sweet-smelling flowers often used in the making of perfume. It was originally used by ancient perfumers and today this delicate scent forms part of modern-day perfumes like Chanel Chance Eau Tendre. Ancient perfumers might not have known how they are making connections to humans’ most primitive part of the brain, the limbic system, thought to be the seat of emotion. Like with the ancient quince, wine aromas also make a connection to emotions: when tasting a certain wine is done in a memorable setting, you are more likely to remember that particular wine’s scent.

“It is our hope that our consumers can yet again sip on a glass of Cathedral Cellar wine while making memories. Until then, we hope the story and gift of quince provide courage and hope enough for when we sit around tables with our friends and family, enjoying glasses filled with Chardonnay again,” says Tanya.

Why not pre-order your bottle of Cathedral Cellar’s fragrant Chardonnay? Download an order form and email the completed document to info@kwvemporium.co.za. Once KWV is fully operational 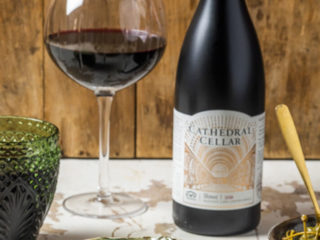 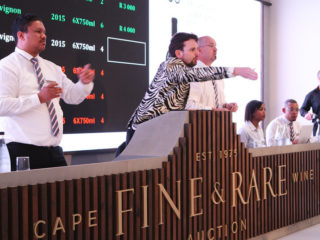 Next Post (n) Wine auctions during a global pandemic